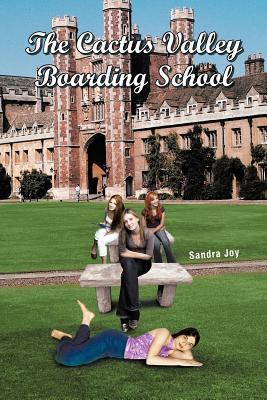 We Are the Machine: The Computer, the Internet, and Information in Contemporary German Literature